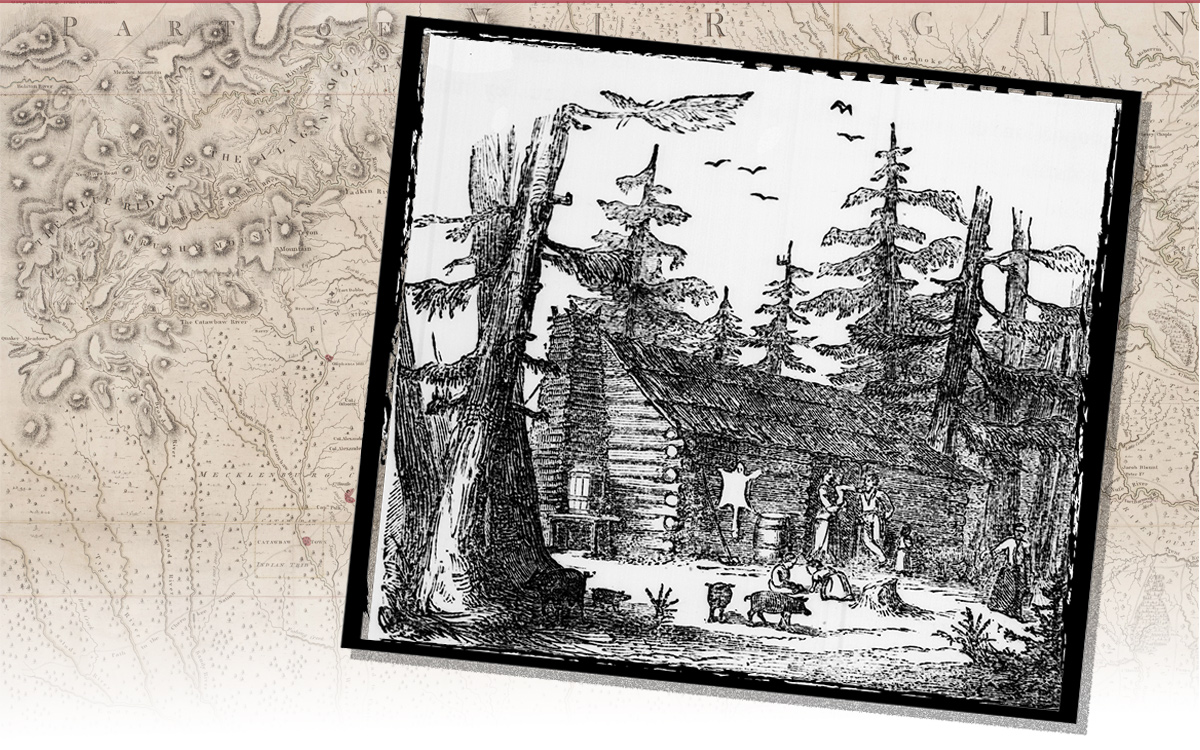 The "ordinary" was an important feature of colonial society and travel.

An ordinary was a business establishment licensed to provide the public with alcohol, food, and overnight accommodations. Later, ordinaries would become known as taverns or inns.

Throughout colonial America, ordinaries popped up in towns and along roads connecting those towns. In fact, the establishment of an ordinary was often the seed for a new town. In addition to providing the public – especially the traveler – with some combination of alcohol, meals, and lodging, an ordinary typically served as a community center around which a town could develop. Business was negotiated in them through cash or barter. Farmers traded crop and price information in them. Itinerant fiddlers entertained there. Militias used them as gathering points for military drills. Political debates raged within.

It was at the Sign of the Thistle, an ordinary in Halifax county where both the Halifax Resolves and the North Carolina Constitution were written. It is probably a safe assumption that the process of formulating and recording these two historic documents involved drinking tankards of ale.

Along North Carolina’s roads, ordinaries were important enough to show up on Captain John Collet’s 1770 map of the state: A Compleat Map of North Carolina From an Actual Survey.

After 1800, the term “tavern” started to replace “ordinary” for drinking establishments that might or might not allow the guest to stay overnight. A drinking parlor not offering meals or lodging was commonly referred to as a “tippling house.” Later, the term “inn” came into use to describe an establishment offering overnight accommodations.

An ordinary in North Carolina was required to have a yearly license called an Ordinary Bond. The very term “ordinary” referred to the fact that these businesses were governed by ordinances. Under an Ordinance Bond, prices charged for services were set by the issuing authorities.

Between 1753 and 1775, 129 people – men and women – were licensed to run an ordinary in Rowan County. It is highly likely that in rural areas, some establishments operated with a wink and a nod to the government’s blessing.

In 1774, Rowan County, authorities fixed the following prices for those establishments (in pounds/shillings/pence):

In more rural areas, ordinaries provided a much cruder level of service.

In established towns, especially county seats, many ordinaries provided comfortable accommodations and good services. They would offer a lounge with a fireplace, plenty of furniture, individual sleeping rooms with fireplaces, and good cooking. The most upscale might have a separate parlor for lady guests.

In rural areas, where ordinaries dotted main roads and catered to travelers between towns, the level of accommodation fell sharply.

Englishman John Bernard takes us inside an ordinary.

John Bernard, an English actor who traveled through the American south in the late 1700s and early 1800s, wrote a vivid description of what the traveler could expect at an ordinary.

These were the original milestones, for people computed by them all intermediate distances; they were the arena for the chief businesses of the country – betting, gambling, and dram-drinking; and they were also houses of ‘entertainment’ – that is to survey, not to inhabit.

You might know an ordinary, on emerging from the woods, by an earthen jug suspended by the handle from a pole; the pipe of the chimney never rising above the roof; or a score of black hogs luxuriating in the sunshine and mud before the door.

They were mostly log huts, or a frame weather board; the better sort consisting of one story and two rooms; the more numerous having no internal divisions, with a truly sociable character placing all upon a level and forbidding the existence of parties.

One corner of the room would be occupied by a ‘bunk,’ containing the family bed; another by a pine-wood chest, the family clothes press and larder, a third would be railed off for a bar, containing a rum-keg and a tumbler. The rest of the furniture consisted of two chairs and a table, all in the last stage of palsy.

If hunger and fatigue compelled you to remain, a little Indian corn for your horse, and a blanket on the hearth with your saddle for a pillow, to represent a bed, were the most you would obtain.